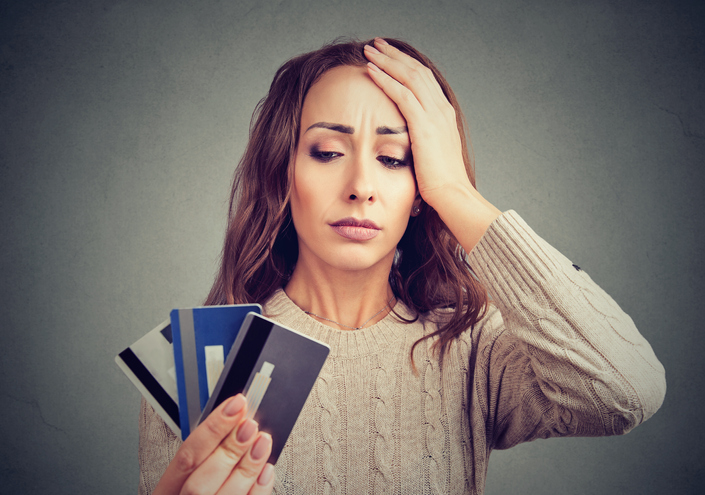 Since 2010, financial institutions are required to get your permission for overdraft protection, a service that you would opt in to receive.  If you’ve opted in, you will be charged overdraft fees if you exceed your account balance.

Many banks and credit unions offer overdraft programs, and these can vary by institution.

It might seem like overdraft fees are a problem of the past: in the old days, people mostly wrote paper checks that would take some time to clear, and if money got withdrawn in the meantime, there would be insufficient funds for the check, triggering an overdraft fee.

Now, with the new laws regarding overdraft fees, the speed with which banks process payments, and the spread of electronic payments instead of paper checks, it would seem that overdrafts would be less common.

It’s not true, though. There are more reasons than ever for overdrafts to happen. People have more online subscriptions than ever. They use online bill pay, where the money is scheduled to come out of their account at a later date. And some people still write old-fashioned paper checks. On top of that, some purchases won’t go through as fast as we expect. If you order something online and it’s not in stock, the merchant might process your payment days or weeks later when the item becomes available again. That timing might not be good for your budget, and trigger overdraft fees when the delayed purchase goes through.

How to avoid overdraft fees

Yes, it’s inconvenient and potentially embarrassing to be told at the register that your transaction was declined, but overdraft fees can severely hurt your finances—that $5 latte can become a $40 cup of coffee when overdraft fees are applied.

Notice we said one-time transactions are declined. Banks may still process your payment if you have recurring automatic deductions, online bill pay, or other regular payments deducted from your account. This means you will still have plenty of opportunities to trigger overdraft fees even if you haven’t opted in.