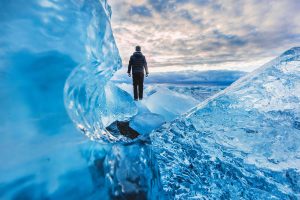 There is rare agreement among financial experts that consumers facing multiple credit card balances should focus their extra effort—and funds—on one debt at a time, and after that debt is paid off, put any extra funds toward the next debt on the list, and so on.

While we all think this is the wisest plan for paying down multiple balances, there is much debate about how the debts should be prioritized:

So which method is the best? If you’re a good candidate for a DMP (and not everyone is), a certified credit counselor will work out the payment plan with you. If you’re tackling your debts on your own (and we encourage that before signing up for a DMP) then you have to weigh the advantages of the Snowball vs. the Avalanche. The bottom line is, the Avalanche method saves you money, while the Snowball method feels better, as you score “wins” up front when you pay off smaller debts first.

So the real answer depends on you. Are you someone who can stick with a budget and do what’s needed to pay off high-interest debts first? Or do you need the extra encouragement that comes with tackling the most manageable balances up front?

If you’re having trouble answering that question for yourself, call us today. We have certified counselors who will help you understand your situation and create a budget, with no need to sign up for a debt management plan. Counseling is always free and confidential! 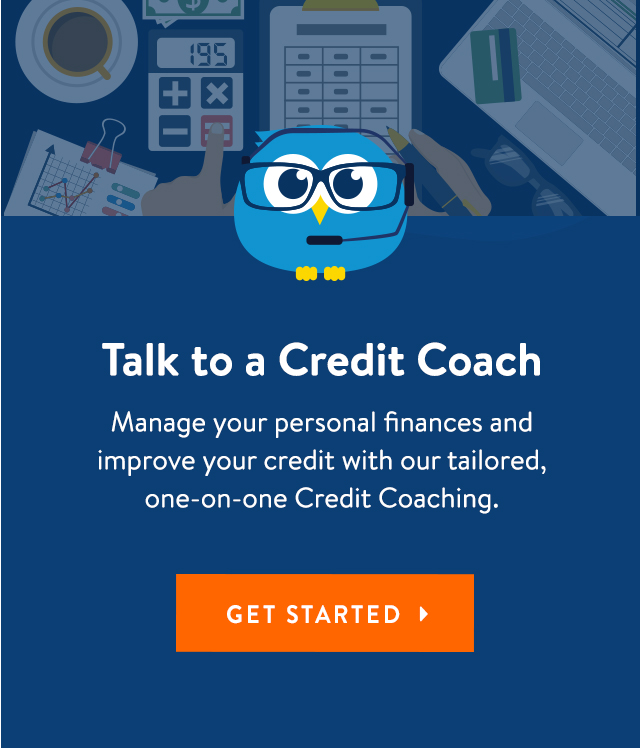 Credit.org is NOT A LOAN COMPANY. WE DO NOT LOAN / LEND MONEY.